Common files like README and provisioning profiles are accidentally included in apps, we scan for these and flag them for removal. Usually you can remove these from your app by unchecking the target membership in Xcode: 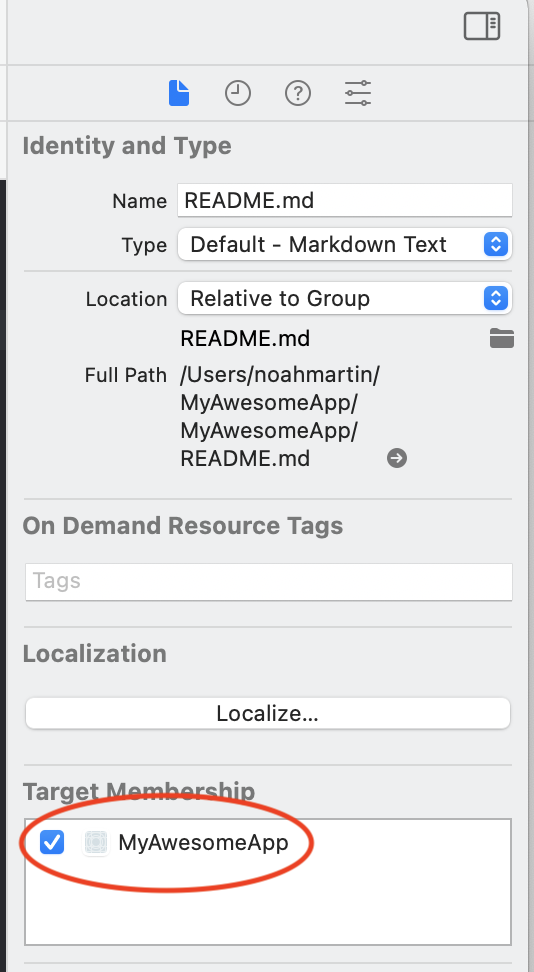